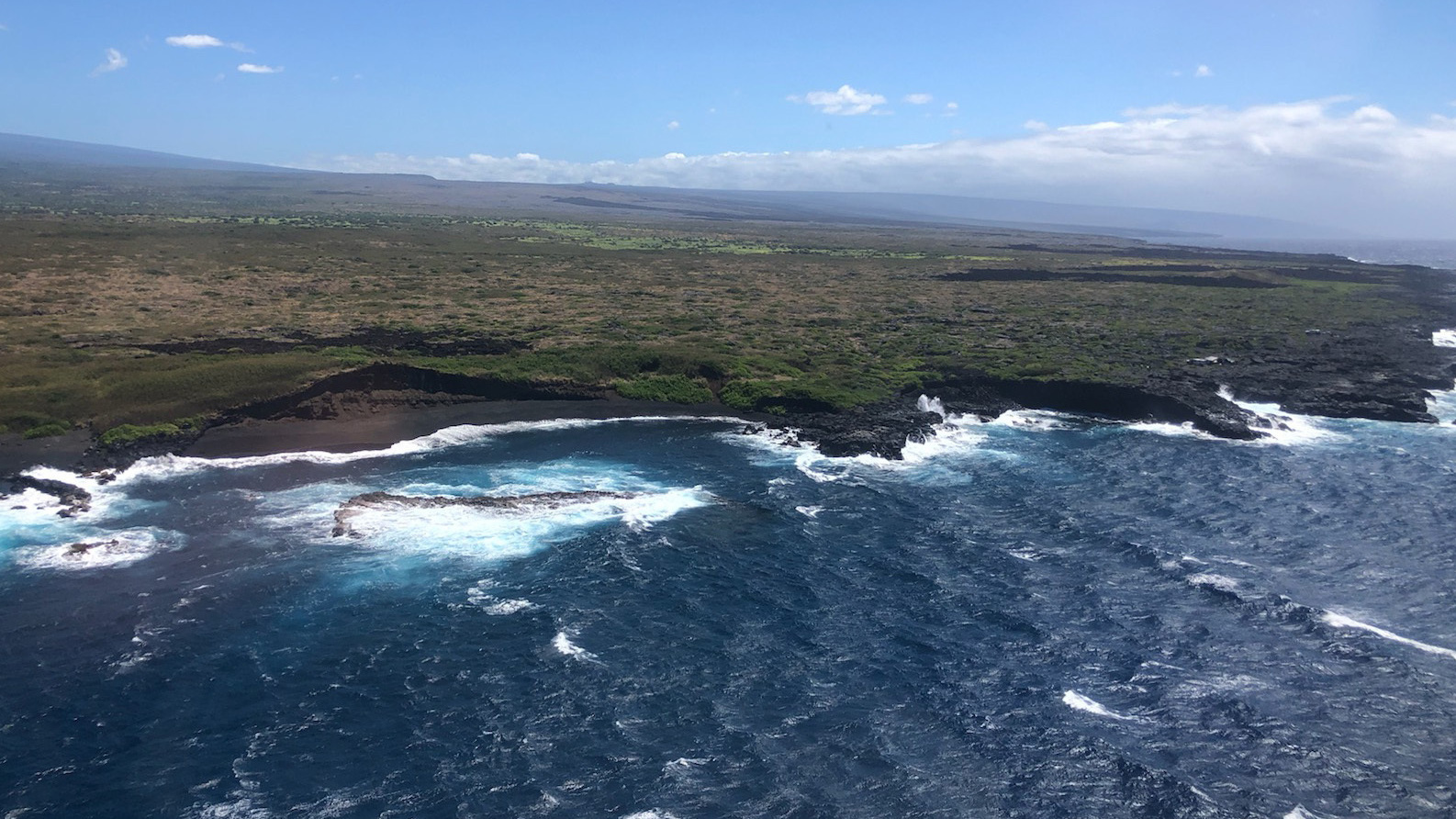 An Air Station Barber Point MH-65 Dolphin helicopter crew searches the coast of Hawaii Island, looking for a fisher who went missing while on a camping trip with his friends two and a half miles northeast of Punaluʻu Beach. (U.S. Coast Guard photo by Lt. Jack Sauve/released)

Rescue Crews Search For Missing Fisher In Waters Near Punaluʻu 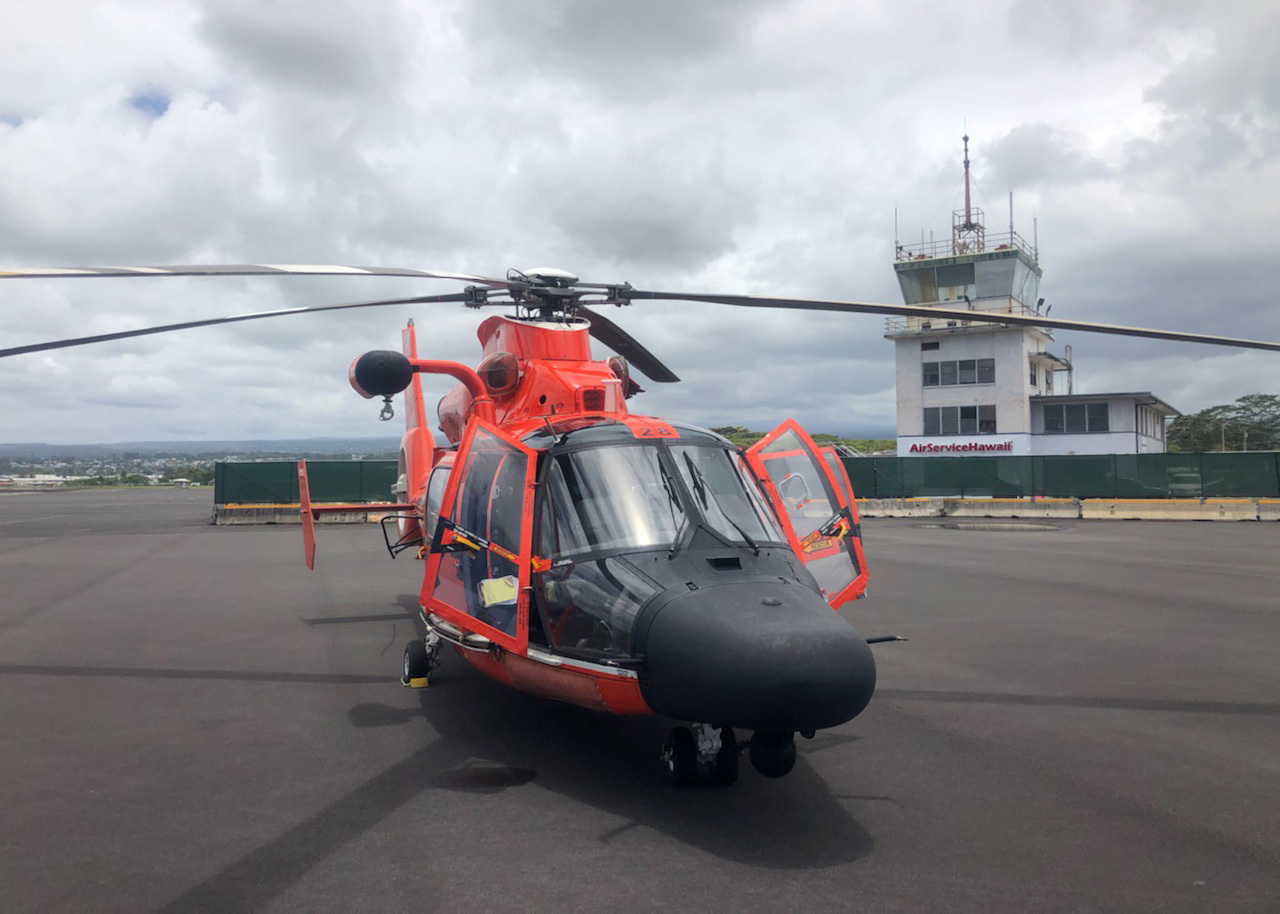 (BIVN) – The U.S. Coast Guard and Hawaiʻi County Fire Department searched for a 47-year-old missing fisher, two and a half miles northeast of Punaluʻu Beach on Hawaiʻi island on Saturday.

“We are currently searching for Mark Lowery, 47 years-old, who was camping with friends and last seen at 10 p.m., Friday, wearing a black hoodie sweatshirt, tan shorts, and a headlamp,” said Mark Zienkiewicz, a Sector Honolulu watchstander, in a USCG media release. “We request waterway users transiting the area to keep a sharp lookout for signs of distress. Anyone with information that might aid us, please call 808-842-2600.”

According to the U.S. Coast Guard:

Hawaii County Fire Department Air 1 helicopter and ground crews are conducting searches of the area and nearby coastline. An Air Station Barbers Point MH-65 Dolphin helicopter and HC-130 Hercules aircrews are searching the surrounding waters. The crew of the Coast Guard Cutter William Hart (WPC 1134) is scheduled to assist. 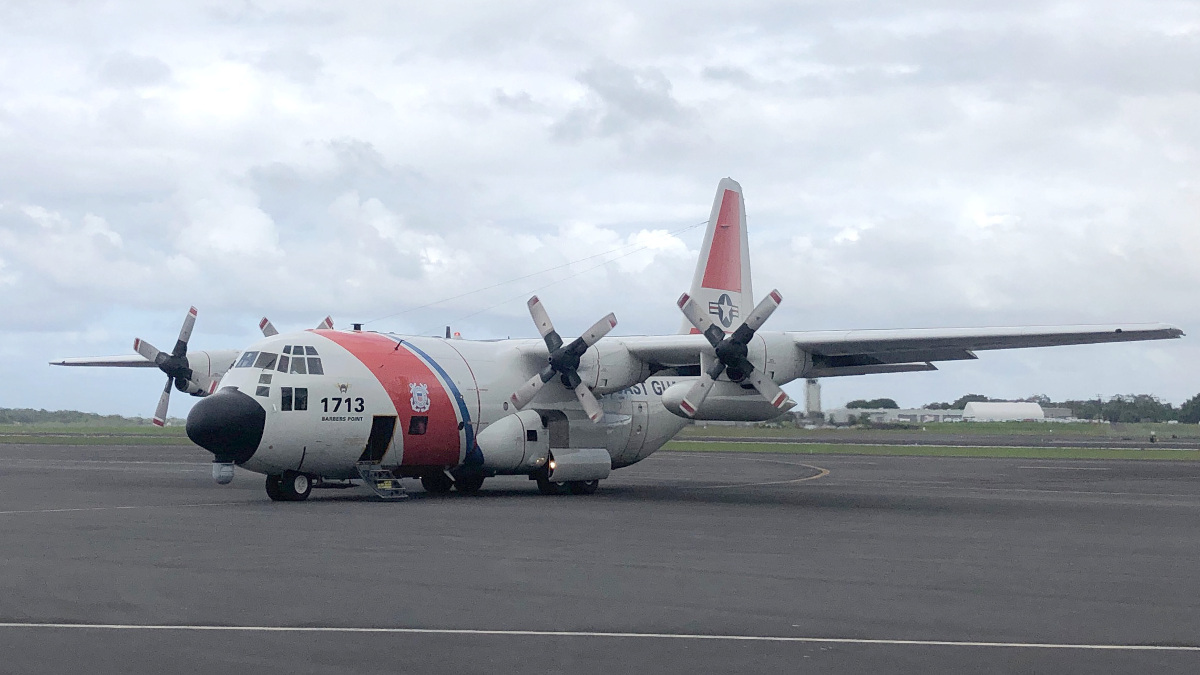 The Coast Guard says Lowery was on a camping trip with seven friends. “When they went to bed for the night, Lowery reportedly stayed up to go fishing,” the USCG reported. “At 5 a.m., Saturday morning, the friends woke up and realized Lowery was missing. His backpack, as well as several fishing rods, were also gone.”

Lowery’s friends contacted the Hawaiʻi County Fire Department, who deployed the helicopter and ground crews to search the area. At 6:53 a.m. on Saturday morning, the County contacted USCG Sector Honolulu watchstanders to report the situation. The Coast Guard issued an Urgent Marine Information Broad-cast notice to mariners and deployed the Dolphin helicopter and Hercules crews to assist.

We will update this story with new information.