For First Time, Hilo Will Be Home To Congressional District Office

HILO, Hawaiʻi - Hawaiʻi’s Second Congressional district office will be located outside of the island of Oʻahu, Congressman-elect Kai Kahele says.

(BIVN) – For the first time, Hilo will serve as the location for Hawaiʻi’s Second Congressional district office, as Congressman-elect Kaialiʻi Kahele (D) transitions towards his first term as U.S. Representative in Washington D.C.

Kahele hosted a virtual press conference on Wednesday afternoon, where he made the office announcement. It will be the first time that Hawaiʻi’s Second Congressional district office will be located within the district and outside of the island of Oʻahu, Kahele said.

“I am honored and excited to bring Hawaiʻi’s Second Congressional District office to my hometown of Hilo”, said Kahele.

The office will be located next to the seat of Hawaiʻi County government, at 99 Aupuni Street, Kahele said.

Kahele also announced his senior staff selections. Ikaika Mahoe will serve as the Deputy Chief of Staff, and Stevie Li was selected to serve as District Director. 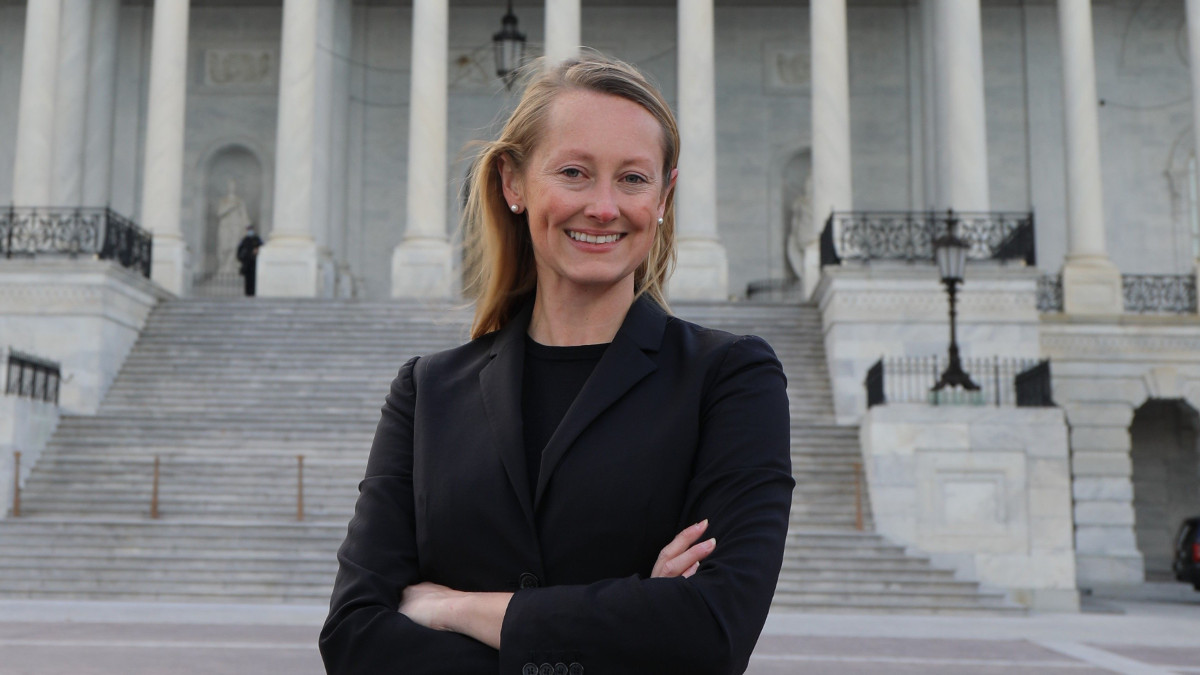 According to a Kahele team news release:

Ikaika previously served as Congressman-elect Kahele’s Chief of Staff in the Hawaiʻi State Senate and is a graduate of the Kamehameha Schools Hawaiʻi Campus and the University of Hawaiʻi at Mānoa, where he was a member of the 2010 WAC champion football team. Prior to working in Kahele’s senate office, he served in various roles with U.S. Senator Brain Schatz and is a native son of Hilo. 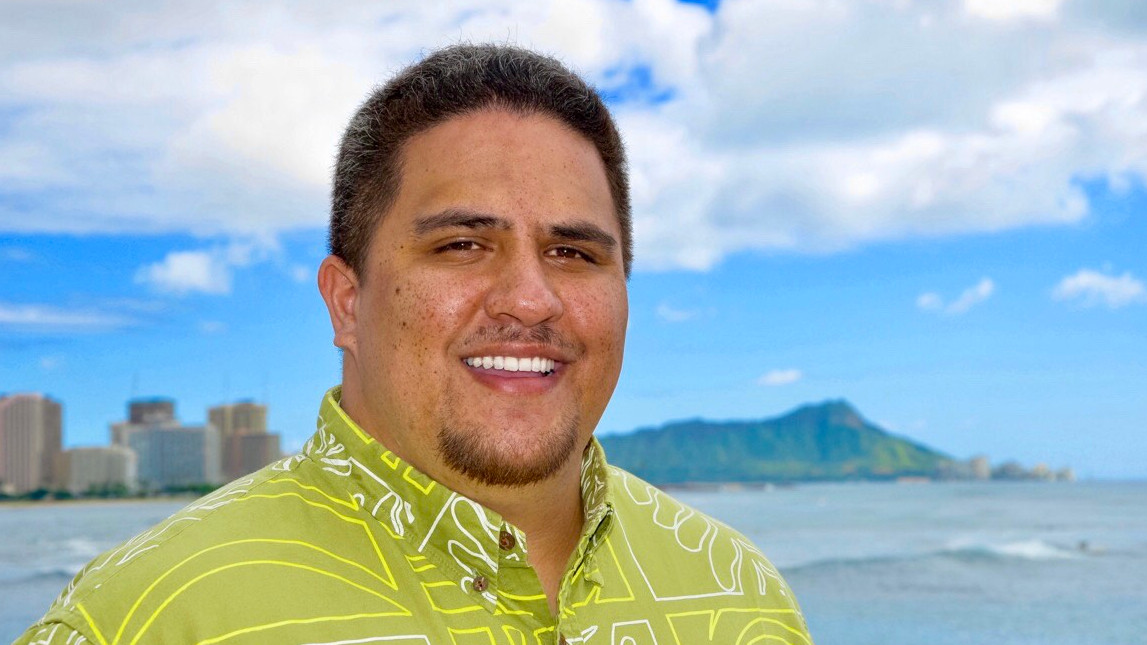 Stevie Li joins Congressman-elect Kahele’s district office from a distinguished career as a Special Agent for the Federal Department of Agriculture in Los Angeles, California.

Stevie was born and raised on Oʻahu and is a proud graduate of Punahou School. He attended the University of Southern California on a volleyball scholarship where he obtained a B.A. in Business Administration. He later went on to the University of Hawaiʻi at Mānoa’s William S. Richardson School of Law where he earned a J.D. Stevie holds top secret clearance along with an active law license in the State of Hawai’i. He resides in Hilo with his wife and children. 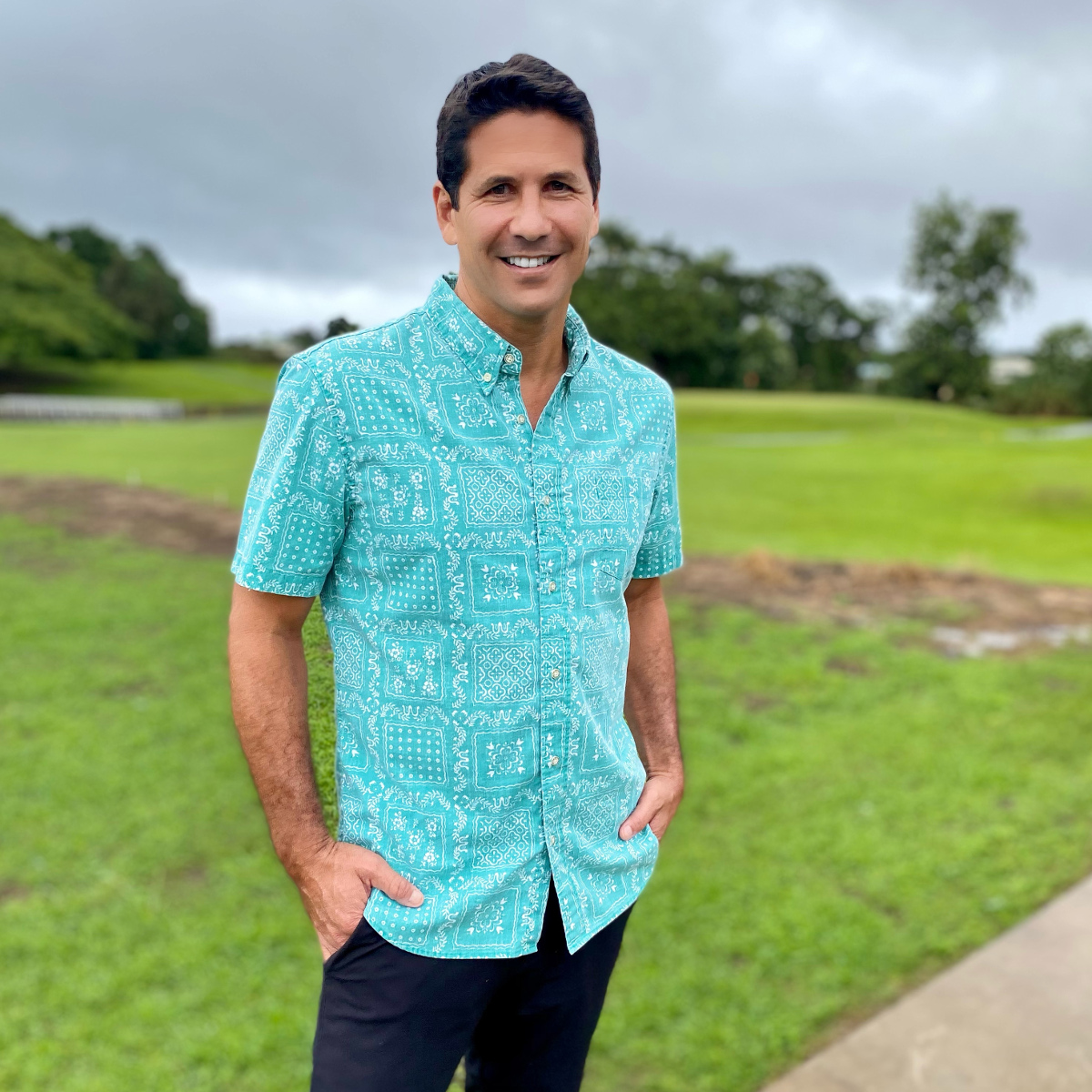 “Ikaika has shown fervent and prudent leadership as my Chief of Staff in the Hawaiʻi State Senate and I know that he will continue to be a tireless advocate for the people of Hawaiʻi in his new role as Deputy Chief of Staff here in Hawaiʻi”, said Kahele. “Above all, I trust that Ikaika will put people first and continue to forge relationships to strengthen the bonds between all of our islands as he oversees our island wide field representatives from Hilo to Hanalei.”

“Stevie’s 20 plus years experience working for a federal agency coupled with his top secret clearance and legal background make him the ideal candidate to oversee our district office”, said Kahele. “I’m confident that Stevie has the skills necessary to lead our district office with dignity and distinction.”

Kahele says he will be recruiting more individuals to serve in key positions on his Congressional staff in Washington D.C. and in his District Office. Interested persons can apply immediately via the Kai Kahele website. The deadline to apply is November 30th 2020.