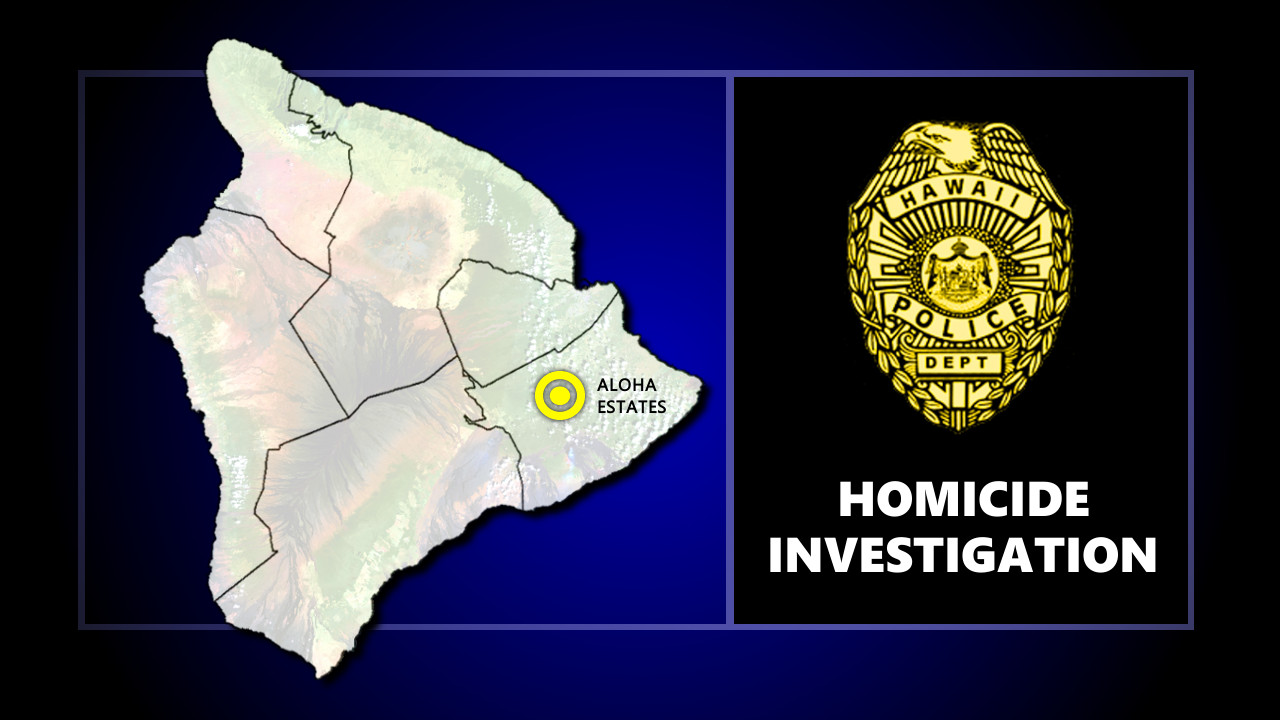 PUNA, Hawaiʻi - The remains were exhumed from the shallow grave on Tuesday, January 5th, where positive identification is pending DNA or dental comparison.

(BIVN) – Hawaiʻi island police are investigating the discovery of a body in the Aloha Estates subdivision of Puna on Tuesday as a homicide. From the police:

Hawaiʻi Island Police have initiated a homicide investigation after the discovery of a body in the Aloha Estates subdivision of Puna, on Tuesday afternoon, January 5, 2021.

Shortly after 2:00 p.m., Puna Patrol officers responded to the area of Road 16 in Aloha Estates after receiving a report that area residents had located buried human remains. Patrol officers confirmed the remains were human and contacted detectives.

Area I Criminal Investigation Section personnel responded to the scene to continue the investigation. The remains were exhumed from the shallow grave and transported to the Hilo Medical Center for official pronouncement of death. Police believe the remains had been buried for approximately 2 weeks.

Due to the stage of decomposition, positive identification is pending DNA or dental comparison.

An autopsy was performed this morning, January 7, and the forensic pathologist concluded that the victim died as a result of a gunshot wound to the torso, and the manner of death was ruled homicide.