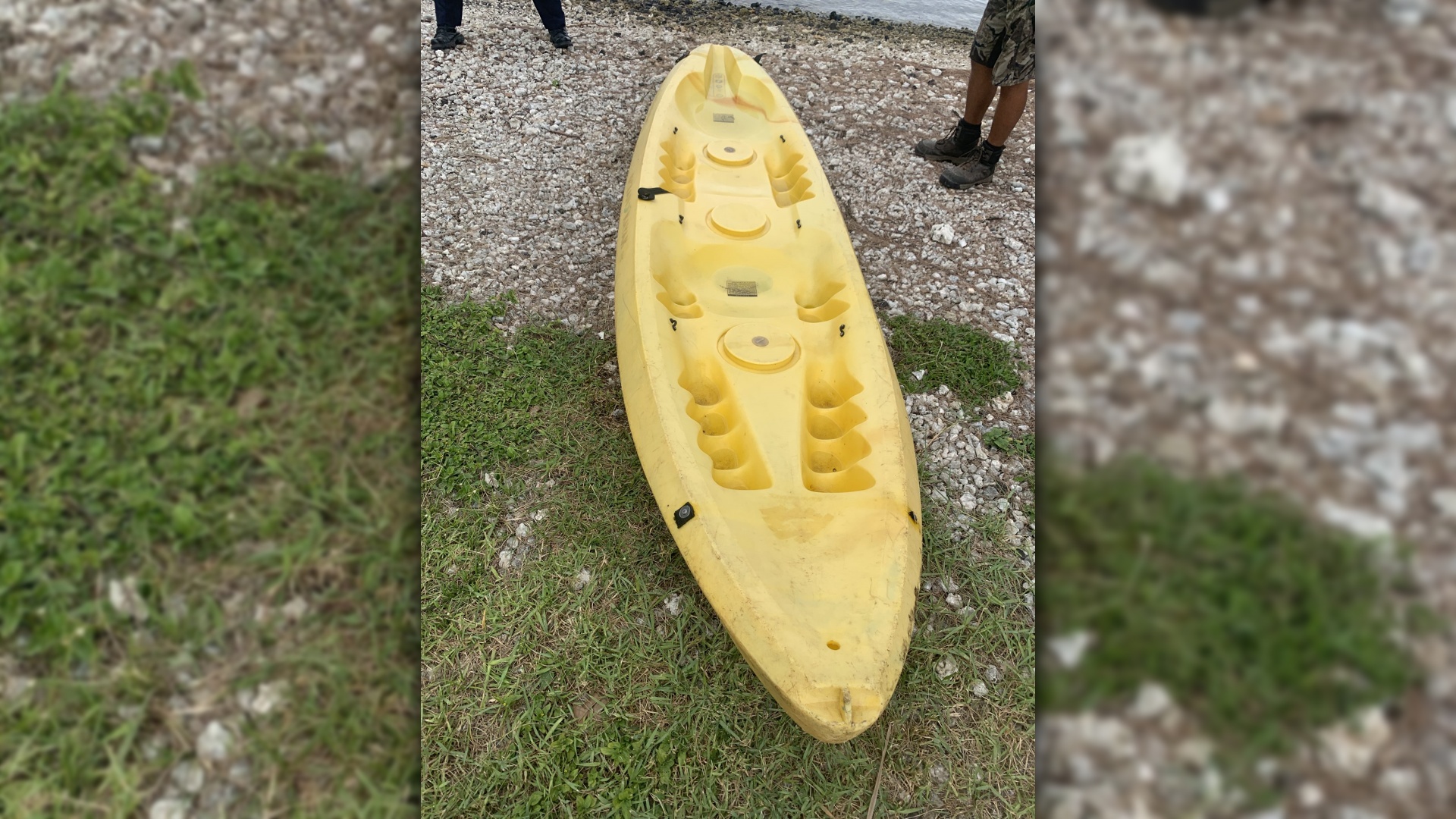 HILO, Hawaiʻi - The two-person kayak was found by another kayaker on Friday morning. There are no reports of missing persons at this time.

(BIVN) – Police are asking for the public’s help after an unoccupied kayak was found drifting in Hilo Bay.

Hawai‘i Island police are trying to identify the owner of the yellow, two-person Malibu Series Ocean kayak, which was found by another kayaker at 8:57 a.m. on Friday and reported to the Hawai‘i Fire Department.

There are no reports of missing persons at this time, police say.

Anyone with information helping to identify the owner of this kayak is asked to call the police department’s non-emergency line at (808) 935-3311 or contact Officer Daniel Mahi-Murray at daniel.murray@hawaiicounty.gov.