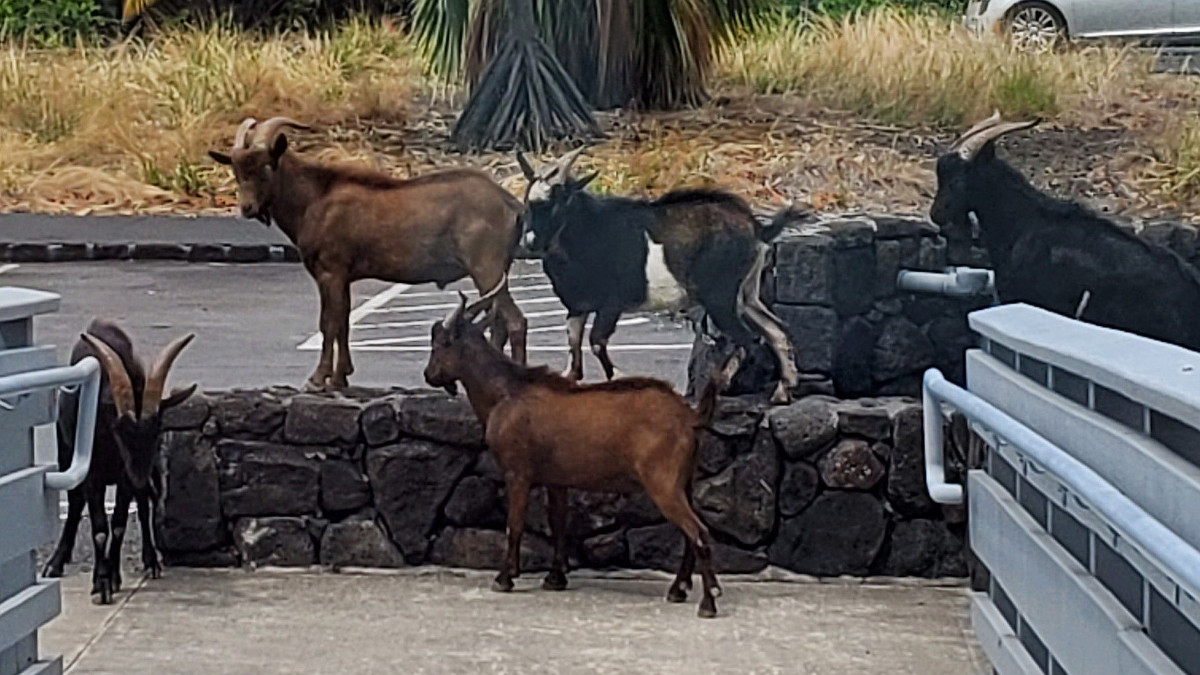 HŌNAUNAU, Hawaiʻi - 14 permits were issued to applicants, which were good for 20 to 50 goats per permit.

On August 11, 2021, the National Park Service along with the State Department of Land and Natural Resources (DLNR), Division of Forestry Wildlife (DOFAW) successfully removed 458 goat from the South Kona park, where the animals were said to be negatively impacting cultural and natural resources. Officials say the project “was complex and took months to design, plan and implement.”

From July 8-21 DLNR DOFAW received 185 application for the lottery and issued 14 permits for 20-50 goats per permit. The goats were free to the recipients, provided they had an approved trailer to load and haul them away.

On August 9, a team of wildlife specialists and fence builders from Hawaiʻi Volcanoes National Park (HAVO) worked with resource management staff from the Puʻuhonua o Hōnaunau National Historical Park, Ala Kahakai National Historic Trail, Kaloko-Honokōhau National Historic Park and Puʻukohola National Historic Site to install a temporary wing fence to help contain and corral the goats into a long chute where they could divide the goats for distribution. The temporary chute was assembled along a service road just past the picnic area. At the end of the day on August 10th, staff from both parks began a soft drive to move the goats to the south side of the park where the wing fence kept them contained over night. Early the next morning, at the crack of dawn, staff from the four parks joined together and after a safety briefing the diverse crew began to slowly move the goats into the chute. By 7am the goats were in the chute awaiting pick-up. The goats were kept cool and calm as they waited under the shade of old palm fronds placed over the chute. 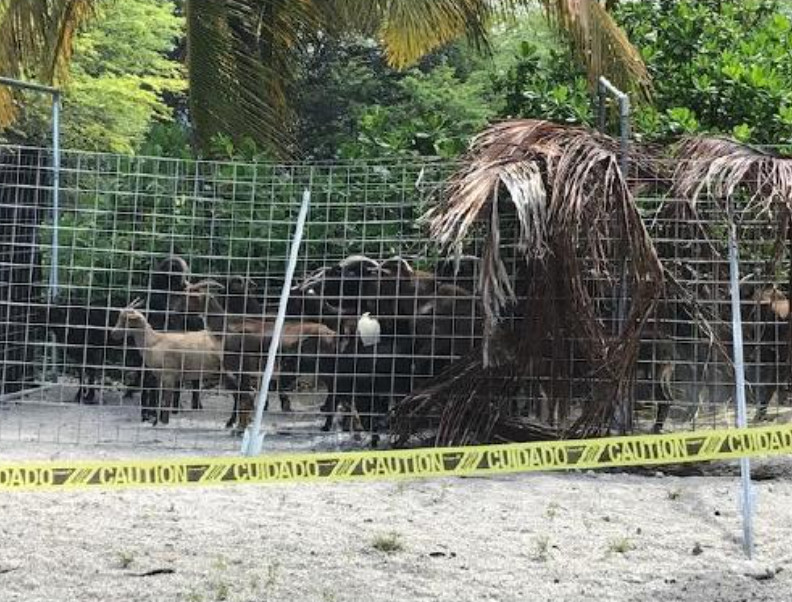 The first trailer arrived at 7:30 and after DOFAW staff checked they proceeded south of the picnic grounds to load the goats into their trailers. Park staff were also stationed at the entrance to inform visitors of the park closure. Because the operation ran smoothly and ahead of schedule, Superintendent John Broward re-opened the park to the public at 2:00 pm. The participating park crews dismantled the wing walls and chute by the following morning and returned to their parks. At the closing briefing, Superintendent Broward expressed his gratitude to everyone involved for a job well done.