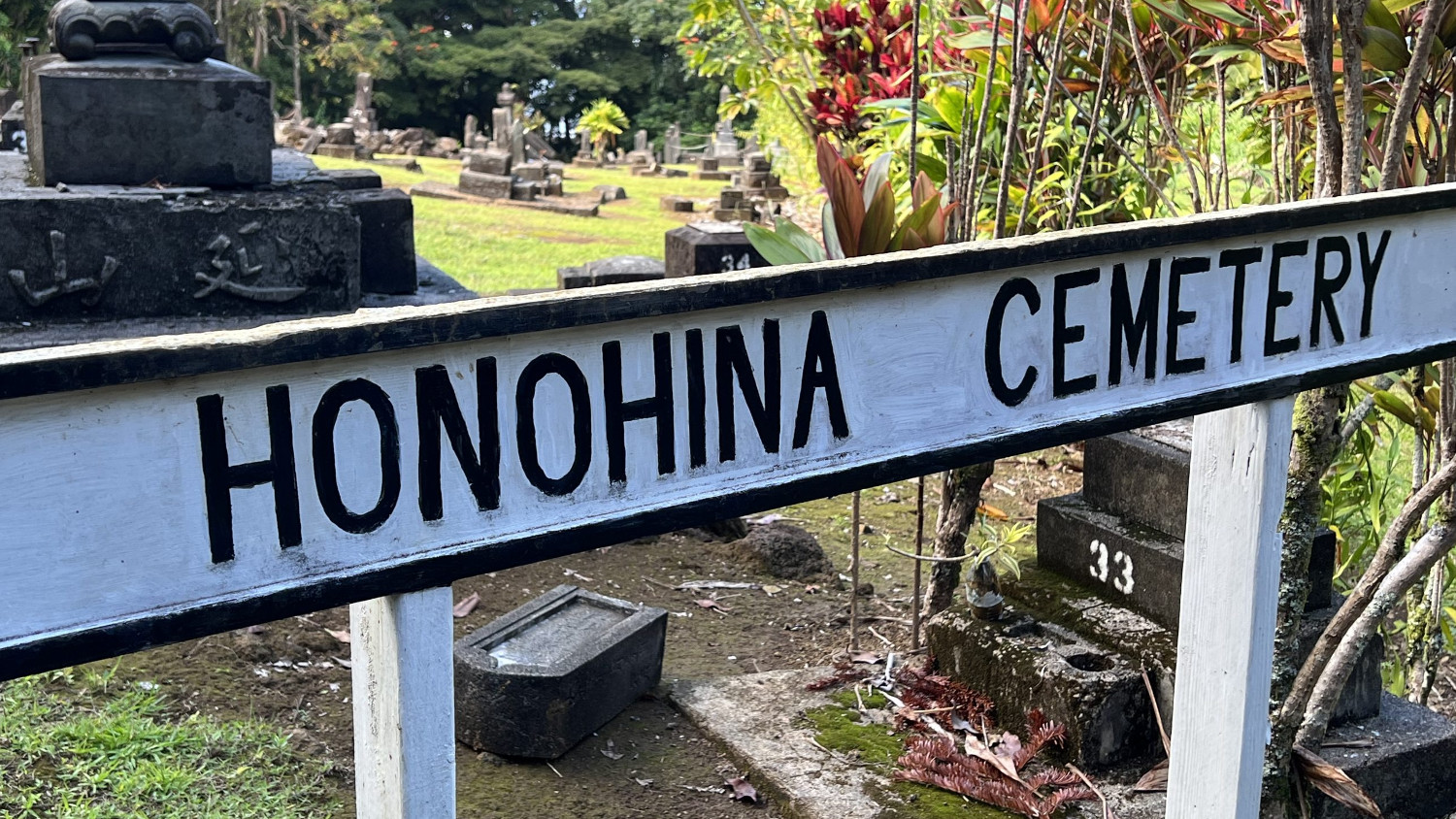 NĪNOLE, Hawaiʻi - 45 headstones were recently damaged at the Honohina Hongwanji Cemetery along the Hāmākua Coast between March 27 and March 29. 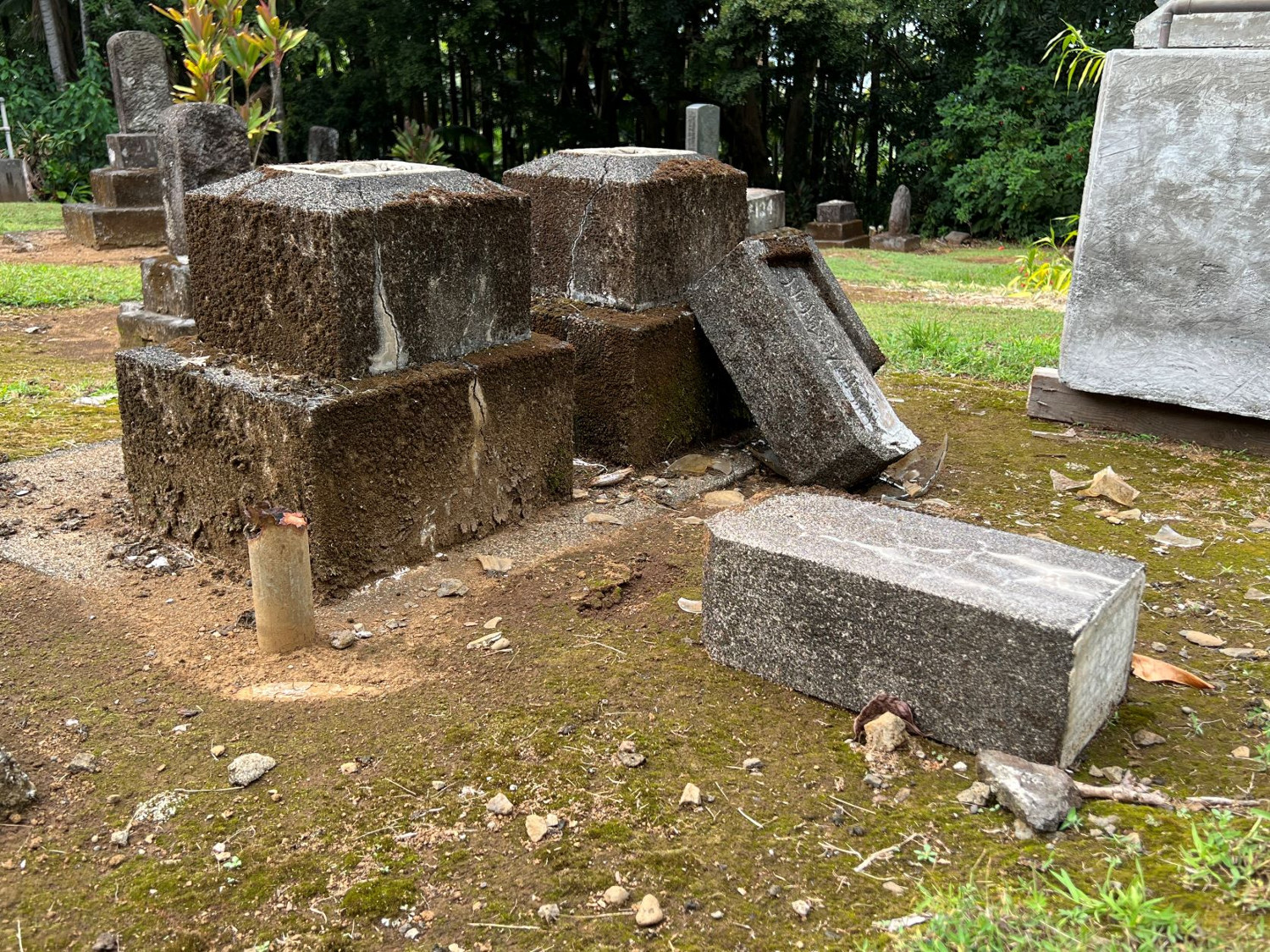 (BIVN) – Hawaiʻi Island Police are investigated an act of vandalism at a cemetery in Nīnole that occurred sometime at the start of this week.

According to a police news release:

Sometime between Sunday March 27, 2022 and Tuesday, March 29, 45 headstones were damaged at the Honohina Hongwanji Cemetery located about a half-mile from the temple on Old Māmalahoa Highway, (Highway 19), along the Hāmākua Coast. Volunteer caretakers discovered the damage when they arrived to do maintenance on Tuesday. Many of the headstones and monuments in the cemetery date back to the early 1900s from the sugar plantation era. 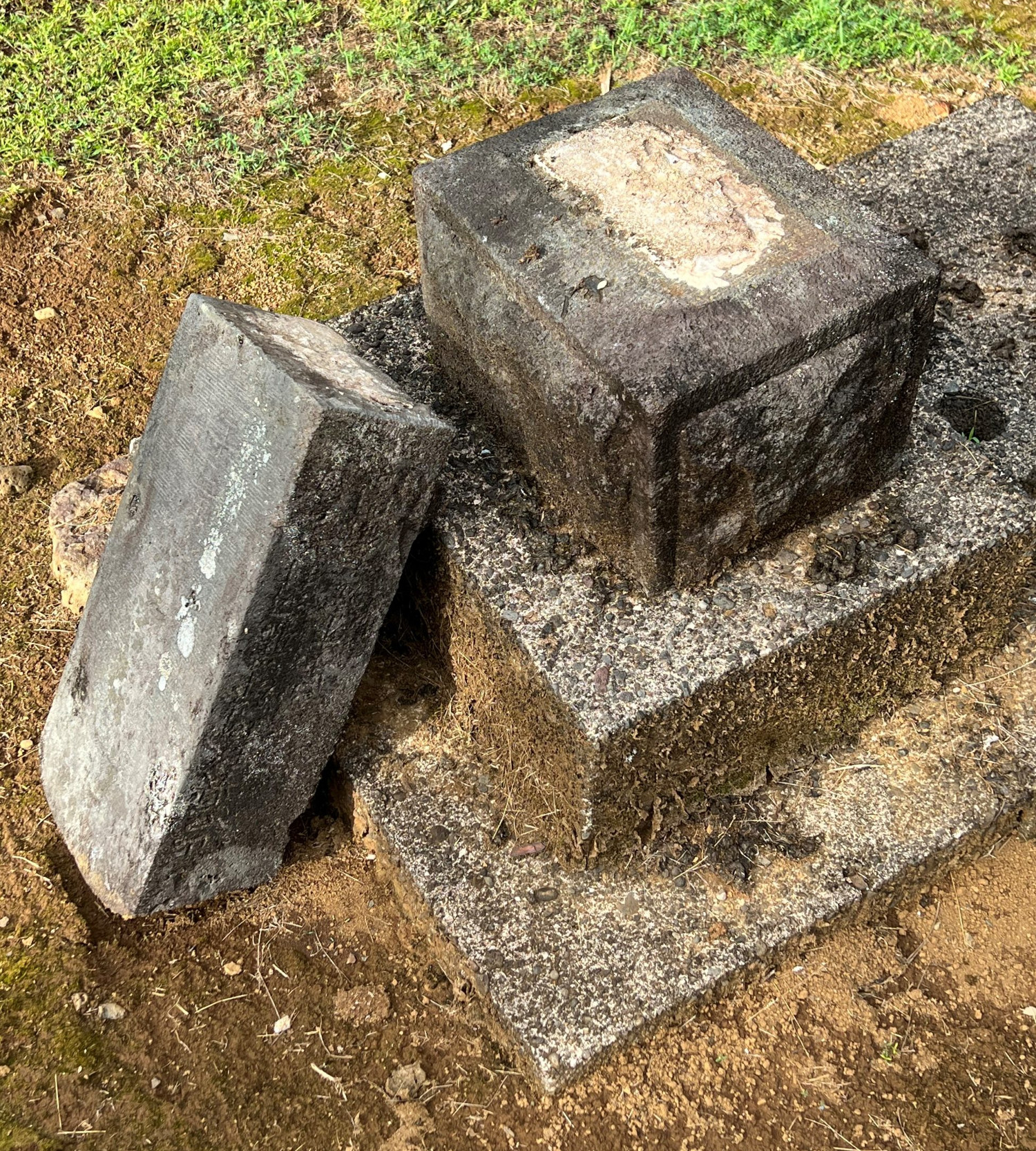 Police are now asking the public for assistance, saying:

Anyone with any information about this incident to contact Officer Luke Watkins at the Laupahoehoe Police Station at (808) 962-2120, or via email at luke.watkins@hawaiicounty.gov , or by calling the police department’s non-emergency number at (808) 935-3311. 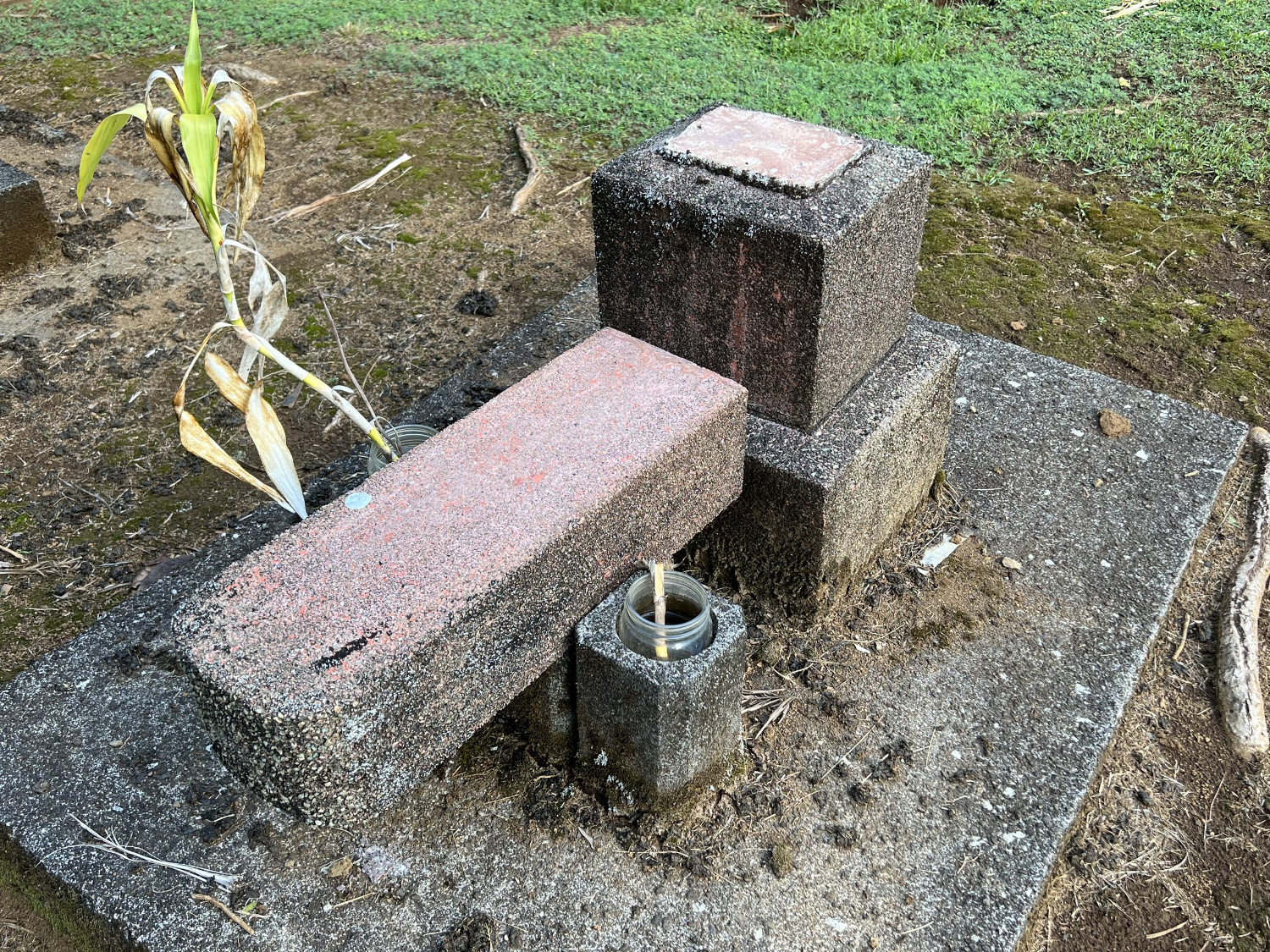 Citizens who wish to remain anonymous can provide information through Crime Stoppers at (808) 961-8300 and may be eligible for a reward of up to $1,000. Crime Stoppers does not record any calls or subscribe to caller ID.