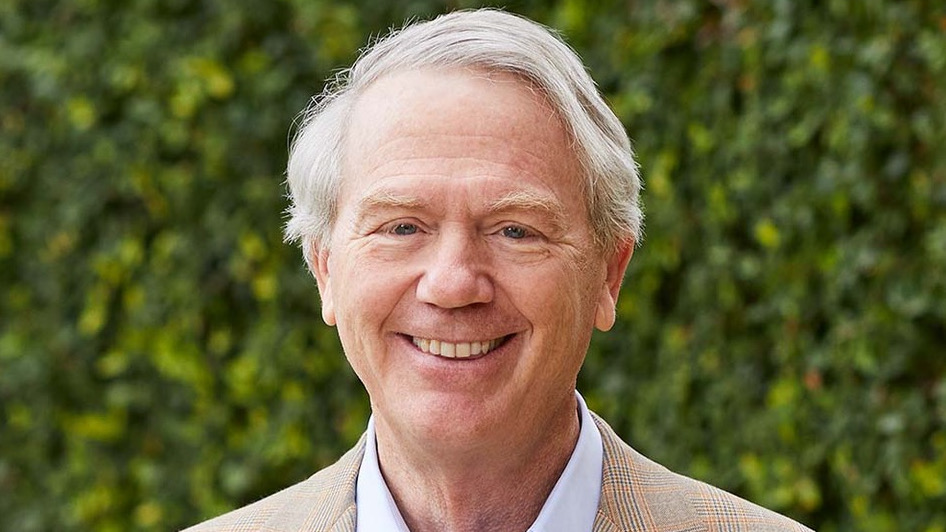 Dr. Robert P. Kirshner, Chief Program Officer for Science at the Gordon and Betty Moore Foundation, and the Clowes Professor of Science emeritus at Harvard University, has been named TIO Executive Director, effective May 15, 2022.

Dr. Kirshner is an esteemed scientist known for his discipline-defining work in the field of supernova explosions and their application to the measurement of the history of the universe. A graduate of Harvard College, Kirshner received his Ph.D. in astronomy from Caltech. He served as a postdoctoral scholar at the Kitt Peak National Observatory and then on the faculty at the University of Michigan for 9 years before moving to Harvard, where he served 31 years on the faculty.

“We are excited and fortunate to have Robert Kirshner join this effort at a pivotal time,” said Henry Yang, chair of the TIO Board. “At Michigan, at Harvard, and at the Moore Foundation, he has demonstrated vision, commitment, and success in enabling the progress of science to advance human understanding. He will be a wonderful colleague and a thoughtful force for good, respecting the culture and people of Hawaii.”

Dr. Kirshner is a member of the National Academy of Sciences, the American Philosophical Society, and other learned societies. He has served as president of the American Astronomical Society and has received the James Craig Watson Medal of the National Academy for outstanding contributions to the science of astronomy. He was recognized as a Caltech Distinguished Alumnus in 2004.

Dr. Kirshner succeeds Edward C. Stone who will retire from the Thirty Meter Telescope project on May 15. Dr. Stone has been involved with the TMT project for 20 years, including the last eight as TIO Executive Director. In recognition of his dedicated leadership to the project, the TIO Board of Governors has designated Stone as the Founding Director of TIO.

An internationally known physicist, Dr. Stone was inspired to enter the fields of planetary science and space exploration by the launch of Sputnik in 1957. He joined Caltech in 1967 and is the David Morrisroe Professor of Physics. Dr. Stone has served as the Project Scientist on the Voyager program since 1972, and as the Director of the Jet Propulsion Laboratory from 1991 to 2001. He also has served as vice chairman and chairman of the Board of the California Association for Research in Astronomy, which operates the W.M. Keck Observatory and currently is a Director of the W.M. Keck Foundation.

Dr. Stone is a member of both the National Academy of Sciences and American Philosophical Society. He recently was elected as an honorary member of the Japan Academy. Dr. Stone has been recognized with numerous awards, including the National Medal of Science, the Shaw Prize in Astronomy, the NASA Distinguished Service Medal and the Benjamin Franklin Medal in Physics.

“Ed’s steady leadership has guided the TMT project to a number one ranking in the National Academy of Sciences’ Decadal Survey on Astronomy and Astrophysics 2020 and towards its future success,” said Henry Yang, chair of the TIO Board. “We and generations to come are indebted to him for his selfless service and visionary leadership.”