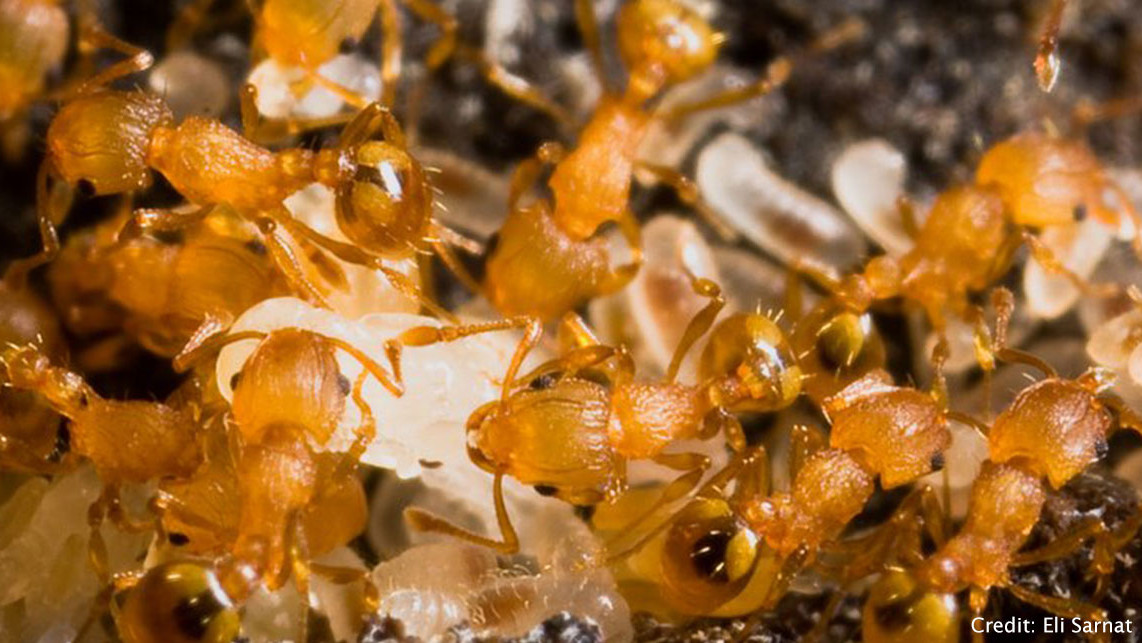 October Is “Stop The Ant Month” In Hawaiʻi

HONOLULU, Hawaiʻi - October is “Stop the Ant Month” in Hawaiʻi, with a focus on the Little Fire Ant, considered among the world’s worst invasive species.

October is “Stop the Ant Month” in Hawaiʻi, and residents are encouraged to collect and submit ants to help detect and control the spread of invasive ants. Every year, new Little Fire Ant (LFA) infestations are detected by people participating in this statewide program, which prevents millions of dollars in impacts and costs for entire communities.

Anyone can request a free ant-collection kit or can make their own using household supplies. Homeowners can collect ants on their properties by using a thin smear of peanut butter on several chopsticks and leaving the sticks out for about one hour to attract ants. Sticks should then be carefully collected and sealed in a zip-top bag and frozen overnight, then submitted to any island Invasive Species Committee or the Hawaiʻi Ant Lab for identification.

Hawai‘i has no native ants and has prioritized the detection of new, harmful ant species, and the management of particularly harmful ant species including LFA. LFA was first detected on Hawai`i Island in 1999. The ants were already widely disbursed on the island and, at the time, no treatment protocol existed. The Hawaiʻi Ant Lab was subsequently established to research and develop methods for the eradication and control of LFA. Now, several treatments are available and populations of ants can be managed or even completely removed from homes if caught early enough.

LFA is considered among the world’s worst invasive species. LFA are tiny, measuring 1/16th inch long, and pale orange in color. They move slowly, unlike the tropical fire ant, which is established in Hawai`i and is much larger. LFA can produce painful stings and large red welts and may cause blindness in pets. They can build up very large colonies on the ground, in trees and other vegetation, and inside buildings and homes and completely overrun a property.

There are hundreds of other harmful ant species that are not present in Hawai‘i, but that could arrive with imported goods. Detecting and responding to new harmful ant species is critical to keeping Hawaiʻi a safe place to live, work, and grow food.