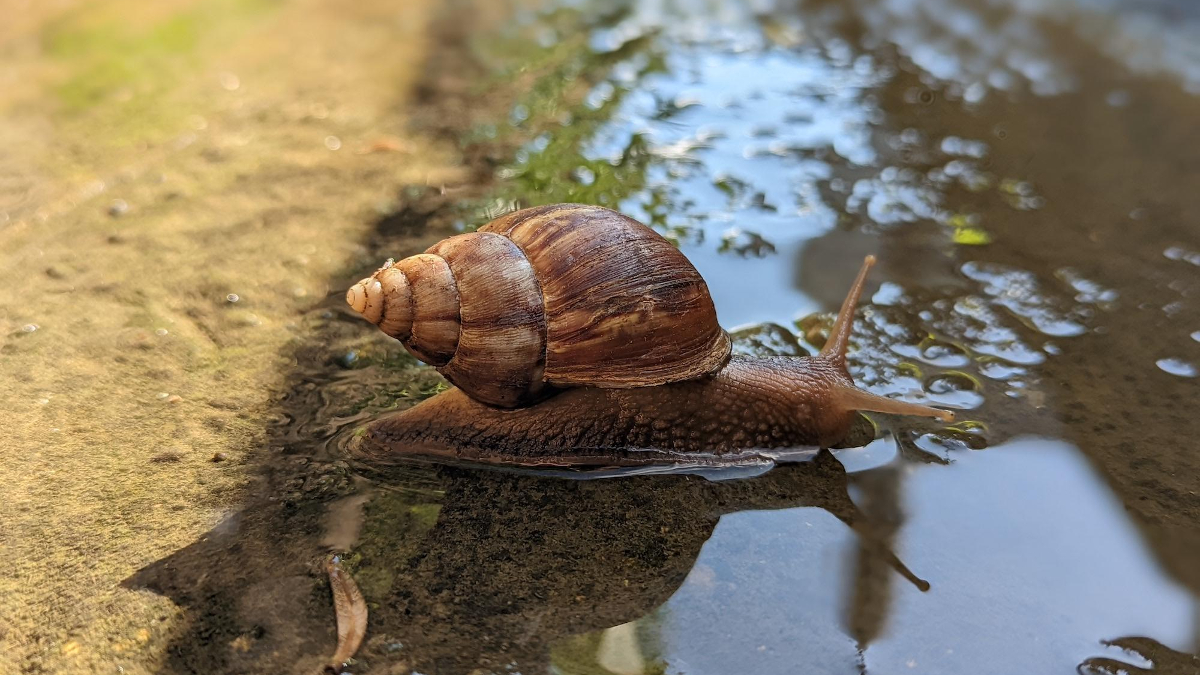 HAWAII - University of Hawai‘i at Mānoa researchers have published a paper to help doctors to diagnosis and treat the sickness. 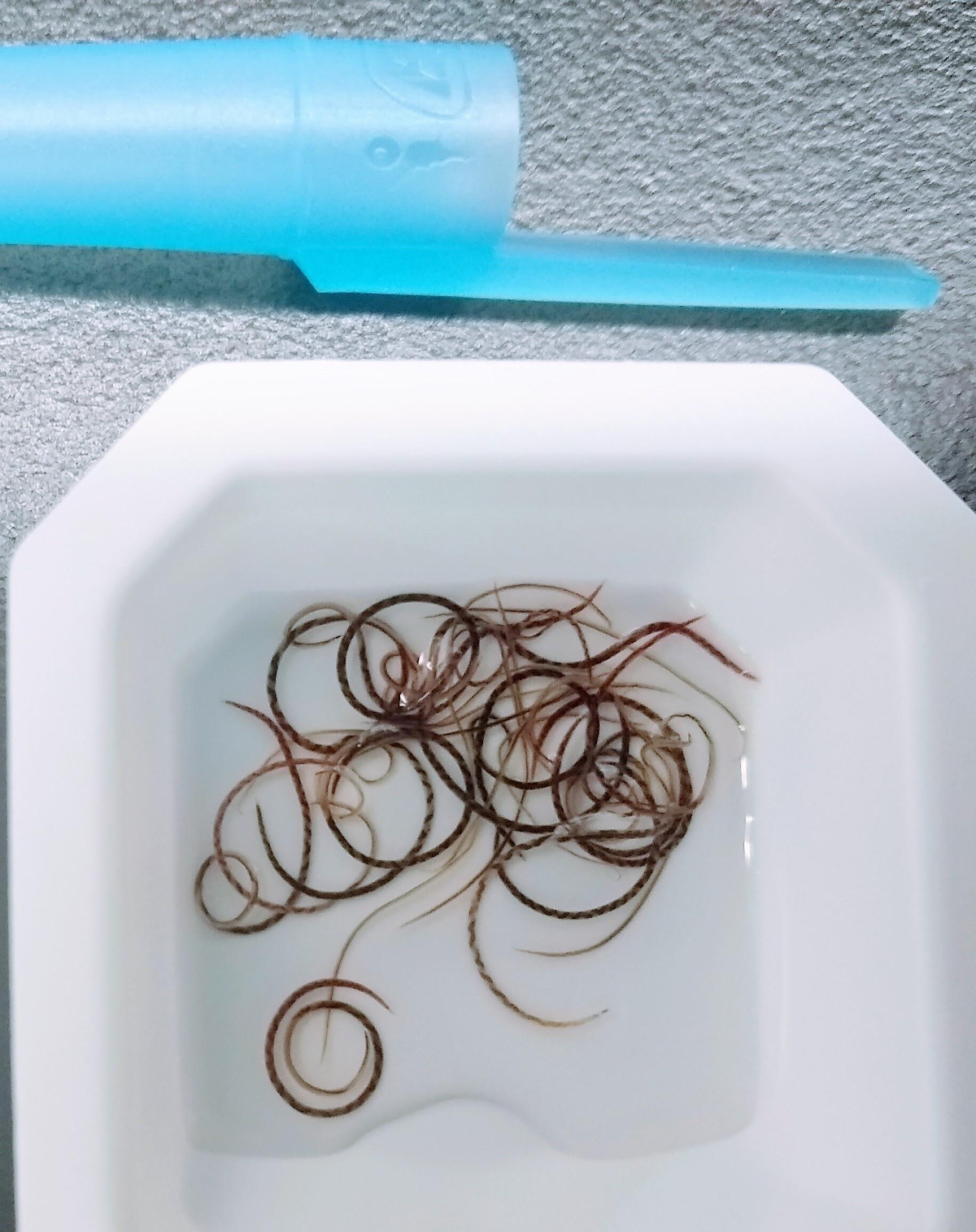 (BIVN) – The University of Hawaii announced on Tuesday that researchers have put together a new resource to help doctors with the diagnosis and treatment of rat lungworm disease, which is already present in Hawaii and expected to become more widespread globally.

From the University of Hawaii:

As climate change continues, human cases of rat lungworm disease are anticipated to become more widespread globally, especially in places where the parasite that causes the disease is not yet present. A review paper, led by University of Hawai‘i at Mānoa researchers, was published to educate medical professionals in the U.S. and around the world as they encounter an increasing number of patients with the disease.

“We published this paper as a means to broaden knowledge and understanding of rat lungworm disease, especially among the medical community but also to help spread the word to the general public,” said Robert Cowie, lead author of the study and research professor at the Pacific Biosciences Research Center in the UH Mānoa School of Ocean and Earth Science and Technology.

Increased awareness among the medical community will reduce the likelihood of sick people being misdiagnosed in primary care clinics and emergency rooms or simply being given pain medicine and anti-anxiety medication, or of infected individuals waiting weeks to months before receiving an accurate diagnosis.

Rats and slugs or snails are required hosts during various stages of the rat lungworm’s life cycle. Humans become infected after inadvertently or intentionally eating a raw or undercooked, infected slug/snail or other so-called “carrier” hosts in which the parasite cannot develop, such as freshwater prawns, frogs, toads, centipedes, or land crabs. When people are infected, the rat lungworm’s migration into the brain and spinal cord combined with a powerful inflammatory reaction often leads to swelling around the brain and spinal cord (meningitis) and can, in rare instances, lead to paralysis and death or, in other cases, chronic, disabling neurological symptoms.

The study, published in the American Journal of Tropical Medicine and Hygiene, summarizes and provides references to literature dealing with diagnosis and treatment including guidance shared in a 2020 publication led by Vernon Ansdell, associate professor at the UH Mānoa John A. Burns School of Medicine and co-author of the new study. 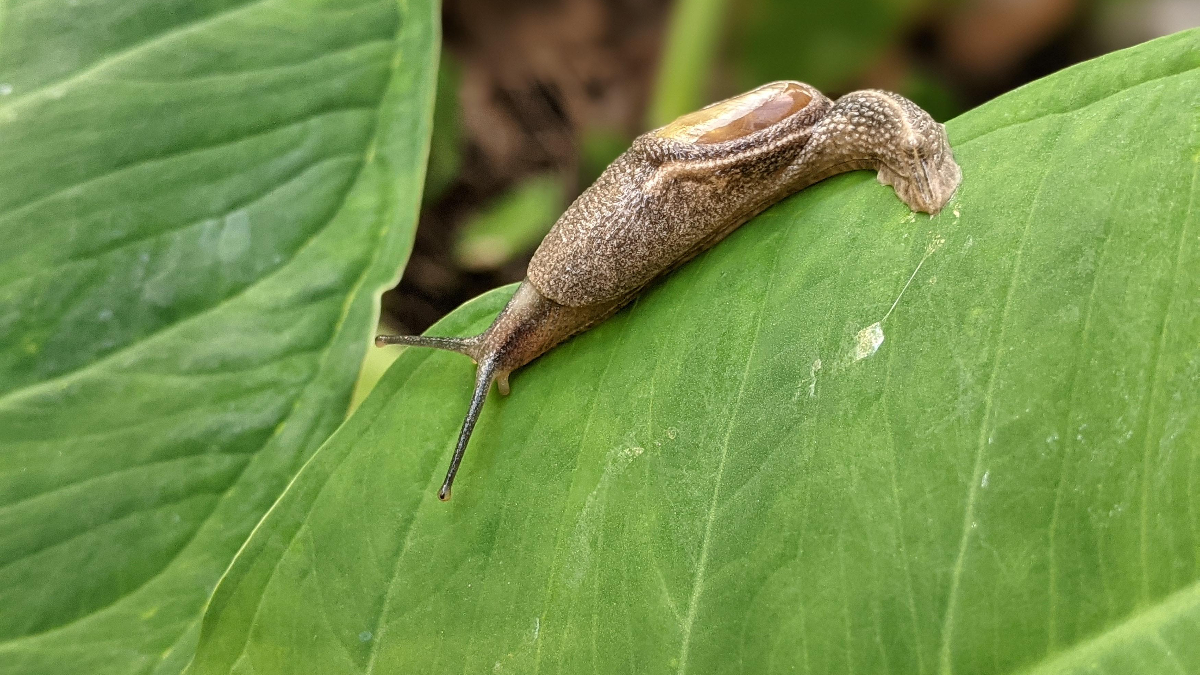 Cowie, Ansdell and their co-authors highlight the challenges posed by the wide array of symptoms rat lungworm disease can induce—headache, fever, nausea, rash, anxiety, migratory pains, tingling of the skin which may become super-sensitive, weakness and more.

“Currently, we believe that diagnosis in acute illness is best achieved with polymerase chain reaction [PCR] tests that detect parasite DNA in cerebrospinal fluid,” said Ansdell. “Though not yet approved for general use, more recent research has resulted in highly sensitive PCR tests that aim to detect very small amounts of rat lungworm DNA not just in spinal fluid, but also in blood, possibly alleviating the need for lumbar puncture for diagnosis.”

Following a diagnosis of rat lungworm disease, many patients require medication for pain relief, and corticosteroids to lessen inflammation, sometimes together with repeat lumbar punctures to reduce intracranial pressure and relieve severe headaches, the authors note in the paper. Additional options for pain relief include ketamine and intravenous lidocaine drugs. A final important therapy is anthelmintics drugs, antiparasitic medicines that kill migrating worms.

“Concerns regarding severe inflammatory reactions with anthelmintics are proving increasingly unwarranted,” said Ansdell. “We do recommend, however, that anthelmintics are given with corticosteroids to limit any possible inflammatory reactions. There’s increasing evidence that early treatment with corticosteroids and anthelmintics is safe and effective. The hope is that early combination therapy may limit the severity of disease and complications such as long term disability.”

“The prevalence of human infection depends especially on eating habits, so as it spreads around the globe, people need to be made aware of how to avoid it, as best as possible,” said Cowie. “We need communities and medical professionals to be prepared with accurate information to avoid, diagnose and treat this disease.”