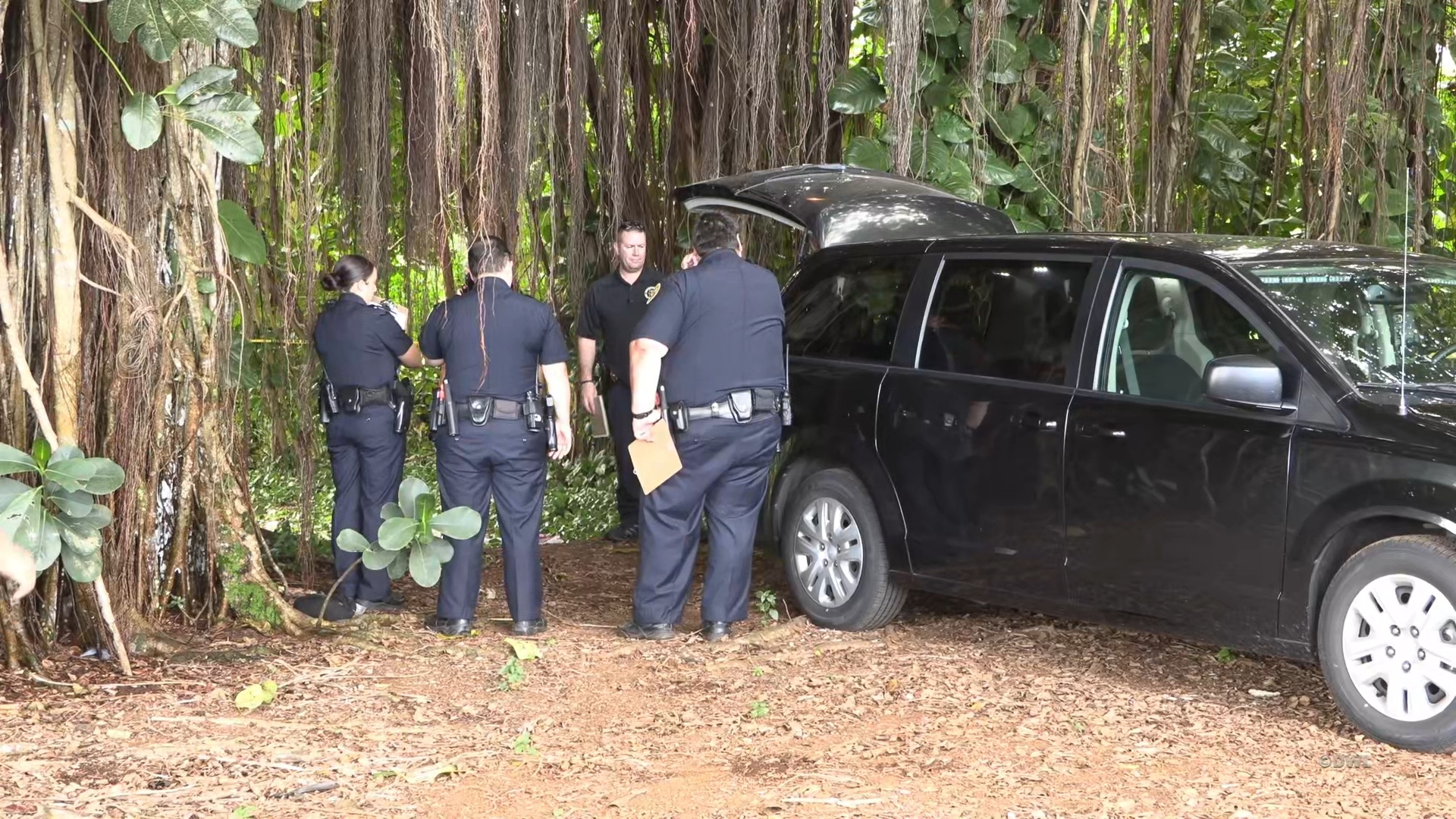 HILO, Hawaiʻi - Police have identified the body that was found, badly burned, inside a large banyan tree on Banyan Drive on January 2, and say final autopsy results are pending toxicology. 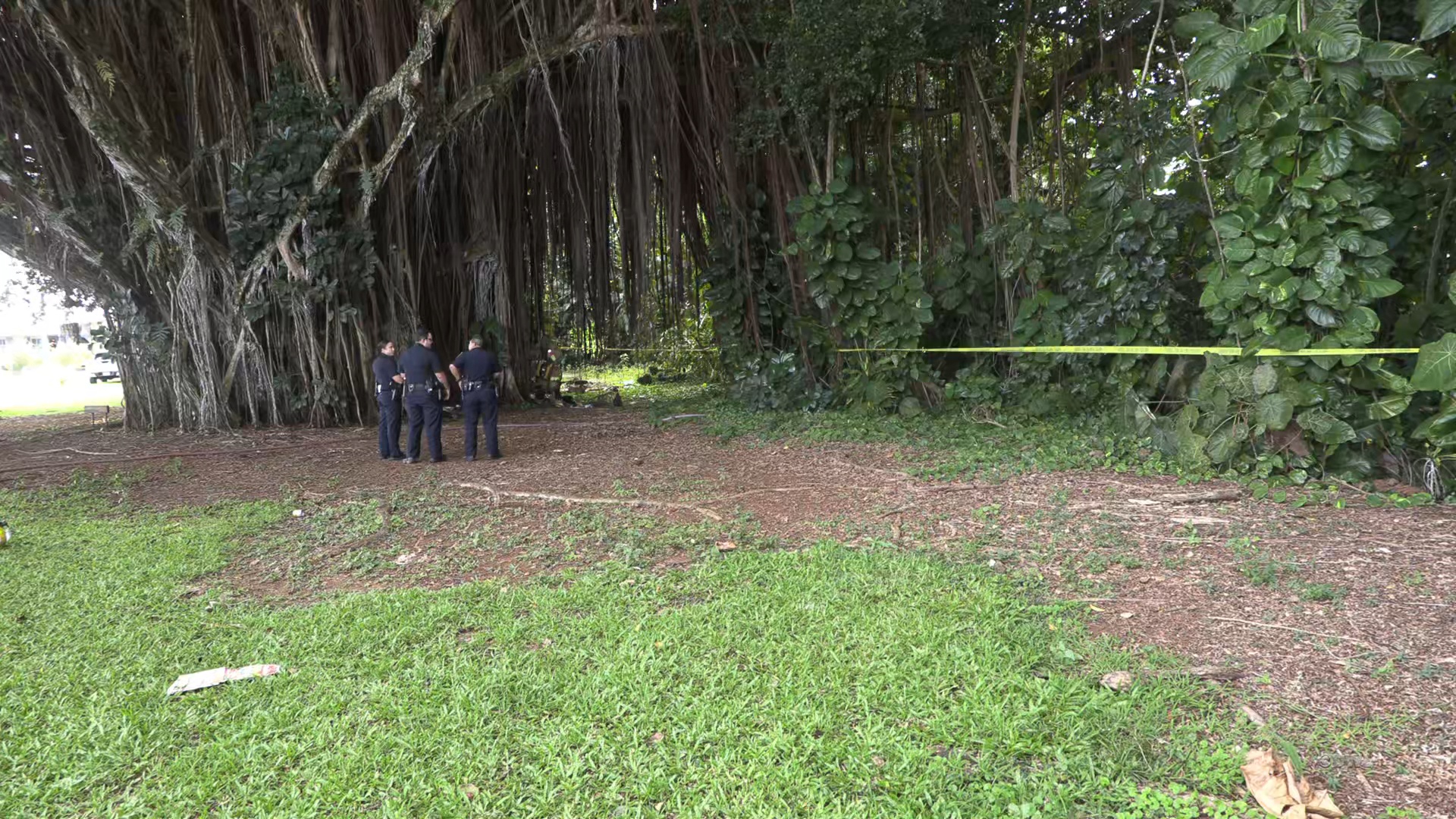 (BIVN) – Police investigators have identified the body that was discovered in a burning banyan tree in the resort area of Hilo on January 2, 2023.

Hawaiʻi Island police have identified the badly burned body that was discovered in a large banyan tree on Banyan Drive in Hilo, on Monday, January 2, 2023. The victim has been identified as 59-year-old Deborah Ann Cohn-Hoomalu, of Hilo.

On Monday, January 2, 2023, shortly before 11:30 a.m., the Hawai’i Fire Department responded to report of a large banyan tree on fire on Banyan Drive, across from the Reed’s Bay Beach Park. Upon extinguishing the blaze, fire personnel discovered the charred human remains within an opening at the base of the tree and immediately alerted police.

South Hilo patrol officers responded to the scene to investigate. Police canvassed the area and interviewed numerous beachgoers; however, no one reported hearing any type of disturbance prior to witnessing the smoke and flames coming from within the banyan tree.

Area I Criminal Investigation Section personnel responded to the scene to assist in the investigation, which remains classified as a coroner’s inquest.

Police ask anyone who may have information relative to this case to contact Detective Clarence Davies of the Area I Criminal Investigation Section at (808) 961-2382 or email at Clarence.Davies@hawaiicounty.gov, or the police department’s non-emergency number at (808) 935-3311.