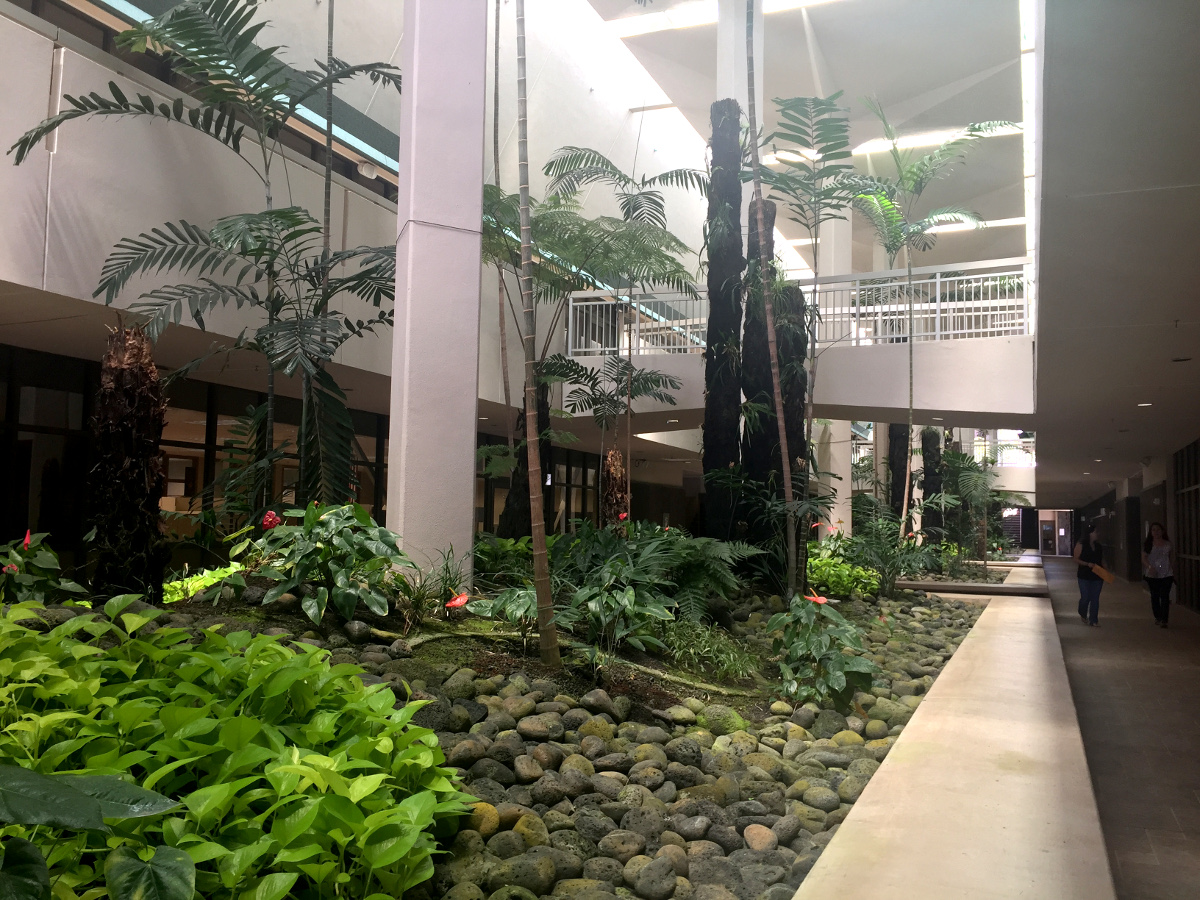 HILO - Increases are being sought for property taxes as well as fuel taxes, according to a letter from Mayor Harry Kim.

(BIVN) – As foreshadowed in his May 1st letter to state lawmakers, Mayor Harry Kim will be looking to raise taxes in order to balance the county budget.

The mayor’s revised budget plan was confirmed in detail in his May 5 message to the Hawaii County Council.

A 6.5% property tax increase is being proposed on all classes except affordable rentals, as well as a fuel tax rate increase. The fuel tax increases will be staggered over a three year period, ending up at 23¢ cents per gallon by Fiscal Year 2019-2020, up from the current county rate of 8.8¢ per gallon.

Although the tax increases weren’t included in the mayor’s preliminary budget proposal, a lot has changed since then. Five of eight collective bargaining unit agreements have been reached resulting in salary and wage increases of approximately $8.3 million. Health benefits that were expected to increase by 6% actually increased by 10%, the mayor says. Also, the county’s share of the Transient Accommodations Tax was reduced by the state legislature. The legislative session ended on May 4.

Details are found in the letter to the council, reproduced here:

As required by the Hawai‘i County Charter, submitted with this message is the proposed operating budget for the County of Hawai‘i for the fiscal year ending June 30, 2018. This balanced budget includes estimated revenues and appropriations of $491,24l,880, and includes the operations of eleven of the county’s special funds as well as the general fund.

This proposed balanced budget for fiscal year 2017-18 is 6.1 percent larger than last year’s budget. When we submitted theMarch budget proposal, there were many revenue and expense items that were unknown at the time. Many of those items are now known. While many of the significant changes are explained below, I would like to highlight a few items.

Another area of increase was in health benefits that were expected to increase by 6%, but the actual increase is now 10%. This increase was offset by a reduction in our expected payments for retirement benefits. The rates passed by the state legislature were slightly lower than anticipated in the March budget.

In addition, the funding for some items have been partially restored, such as Fire overtime and the Council contingency funds. In addition, some much needed equipment was added to the budget. The budget includes $600,000 to replace some of our aging police vehicles that were purchased in 2008. Also included is $600,000 for the bus system to ensure that we can meet riders” needs.

The Transient Accommodations Tax (TAT) was reduced by the state legislature. This put an additional strain on our budget. In addition, our projection for fund balance is lower than our estimate for the March submittal. This also created a need for additional revenue.

In addition, the minimum tax rates will also be changed to ensure that everyone is paying their fair share of real property taxes. To help offset these increases and to help protect those on fixed incomes, we are proposing to add two additional levels to our homeowner age exemptions. This would create an additional exemption at 75 and another one at age 80. More information on these proposals can be found on Exhibit A. Bills for both of these changes are being submitted with the budget.

We have also added a Real Property Tax Valuation Analyst to the budget to act as a compliance officer. The first project assigned to this person, will be to create a new classification for vacation rentals. While this will not generate additional revenue for this coming year, it will have an impact on the following year in fiscal year 2019.

In addition, we have reviewed the fuel taxes that go to help with road paving and our transit system in our Highway Fund. These taxes have not been increased since 1988. The condition of our roads continue to deteriorate at a rapid rate. It is time to take action to improve our roads and transit system. The Highway Fund has experienced two years of significant declines in the franchise tax revenue. Along with rising costs for roads, traffic and transit, the fund can no longer operate effectively without an increase in revenue. We are proposing an increase in fuel tax rates to be staggered in over a three year period. The proposed fuel tax rate increases are attached as Exhibit
B. We are submitting legislation with the budget to effect these rate changes.

This proposed budget represents our departments” best efforts to meet the needs of our residents in a timely and fiscally responsible fashion, while continuing to maintain the level of services our residents deserve. As our economy continues its gradual recovery, we are committed to continuing investment in infrastructure, transportation, public safety, and creating safer and healthier communities.

These investments are critical to the future of our Hawai‘i Island. We look forward to working closely with the Hawai‘i County Council to provide responsive and timely government service.