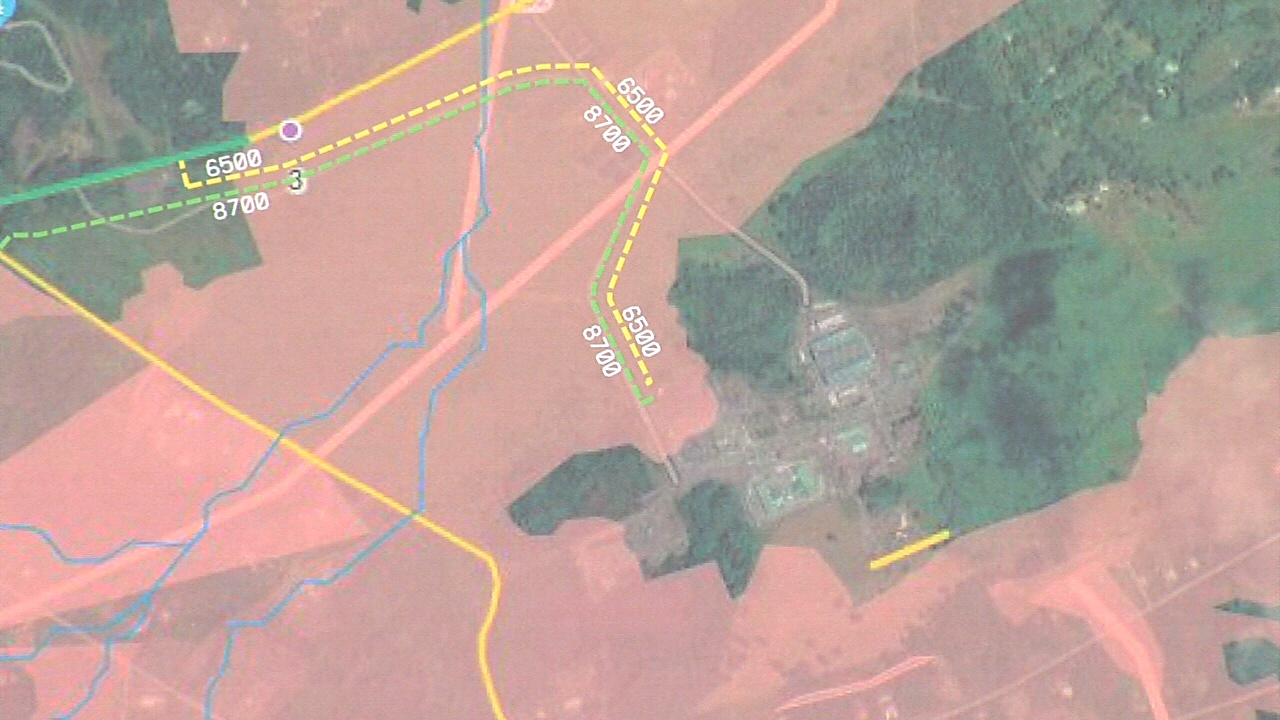 (BIVN) – As the Hawaii Electric Light Company prepares for a public hearing on a transmission line rebuild for Puna Geothermal Venture, four wooden poles recently installed on the property will have to be removed after they started to smolder from residual underground heat.

Puna Geothermal Venture is working to bring the power plant back online following the 2018 eruption of Kīlauea Volcano on the lower East Rift Zone. Lava partially inundated PGV facility, cut access, and forced the company to shut down the operation.

The eruption ended in September 2018, and in the months following, Puna Geothermal Venture has been moving ahead with a recovery plan.  The Ormat-owned power company has entered into an agreement to rebuild with HELCO. The agreement included the rebuild of a transmission line to and from the geothermal power plant.

On May 9, the Hawaiʻi Public Utilities Commission notified HELCO in a letter “that an overhead line proceeding and public hearing are required,” before moving forward with the connection.

HELCO responded to the PUC in a May 20 letter, saying:

As a result of the Commission’s directives, Hawai‘i Electric Light immediately ceased work on the transmission lines, disconnected the newly installed wires from the 6500 line, and removed the transmission conductors from the poles that are outside PGV’s property. However, the Company has since discovered that four of the new wooden poles – all on PGV’s property – need to be immediately replaced with steel poles, due to residual underground heat causing the wood poles to smolder. The impacts of the residual heat can be fully mitigated with the use of steel poles. The Company considers this to be an emergency safety concern that must be and is being addressed in advance of filing its forthcoming application for Commission approval pursuant to Sections 269-27.5 and -27.6 of the Hawai‘i Revised Statutes.

Once the four steel replacement poles are installed, the conductors will be transferred over, and the four wooden poles will be removed. PGV will pay for the entire cost of the existing line and replacement poles. Distribution line (i.e., less than 46 kV) work is continuing to tie in service to the PGV facility, also at PGV’s expense.

HELCO also informed the PUC of its recent community outreach efforts in regards to the transmission line project. HELCO says it visited the two customers that reside near the transmission line project, and “both customers were supportive of the Company’s efforts and did not have concerns regarding the project.” HELCO also noted its participation in a May 17 community meeting in Pāhoa hosted by PGV.

HELCO says it will file an application consistent with the PUC’s instructions in June 2019.