HAWAIʻI ISLAND - The USGS Hawaiian Volcano Observatory on Thursday posted its weekly update on Mauna Loa volcano, which is not erupting. 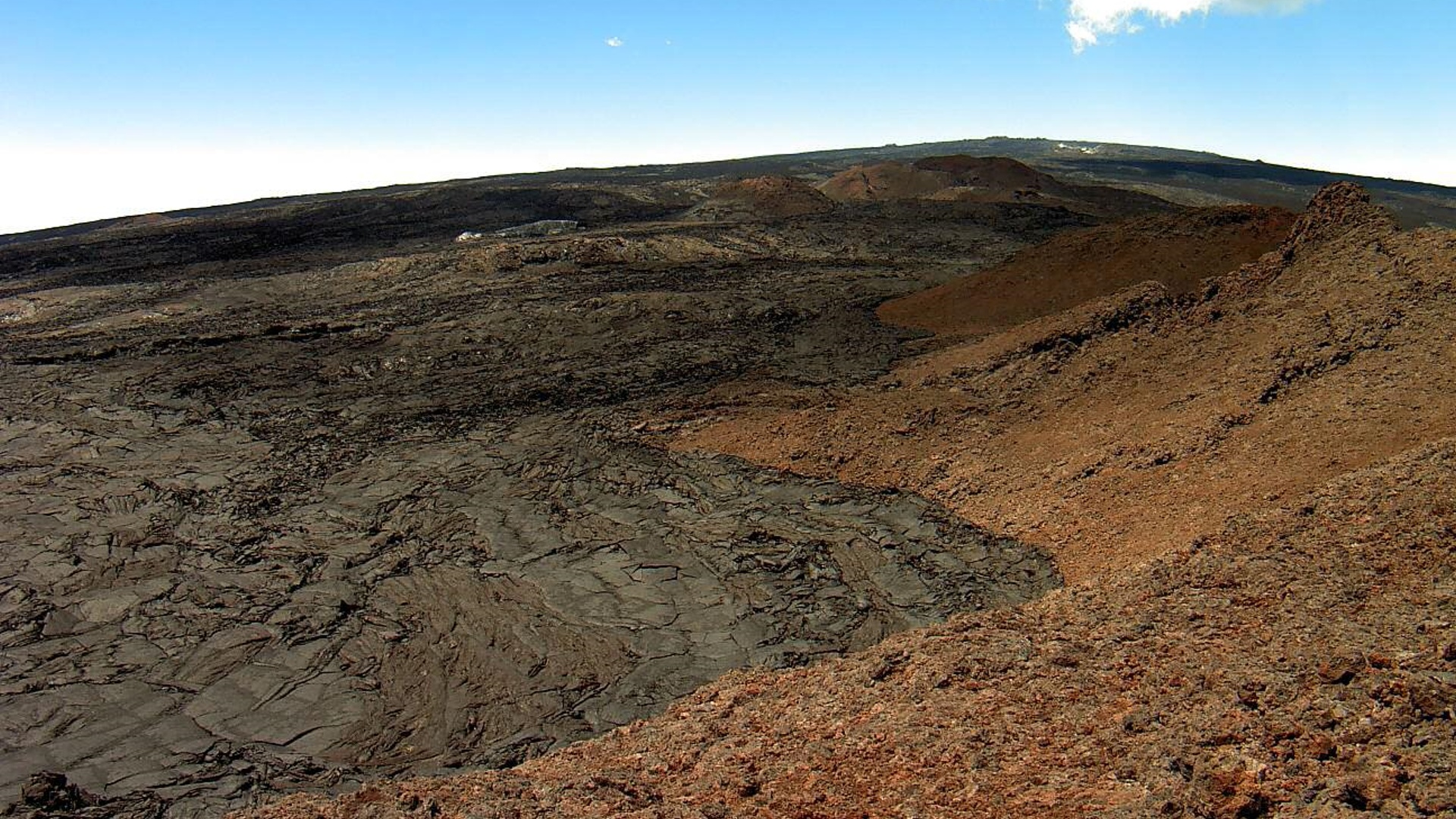 During the past week, HVO seismometers recorded 60 small-magnitude (< M2.0) earthquakes on the volcano. Most of these earthquakes occurred at shallow depths of less than 8 kilometers (~5 miles) below sea level. The largest earthquake was a magnitude 2.3 (M2.3) event that occurred on the upper northwest flank, north of the southwest rift zone, on July 1.

Gas concentrations and fumarole temperatures at both the summit and the Sulphur Cone on the Southwest Rift Zone remain stable and below 2 ppm SO2 and ~98 C (206 F).

Webcams show no changes to the landscape.

The situation is mostly unchanged from early May 2020, when the USGS HVO Scientist-in-Charge at the time, Tina Neal, spoke to Sherry Bracken for the Island Conversations radio program on KWXX.

“We are pretty much at the same place we were about 4 or 5 years ago, when Mauna Loa was showing some low-level signs of unrest,” Neal said. “There is no sign that an eruption is imminent or in the very near future. We would certainly expect to see dramatic changes from the current rate of seismicity and deformation.”

Today, Neal is no longer leading HVO as the scientist-in-charge. Her tenure ended after she fulfilled her five-year commitment, and the duties have been handed over to HVO’s Deputy Scientist-in-Charge David Phillips, who will take the helm until Tina’s successor arrives.