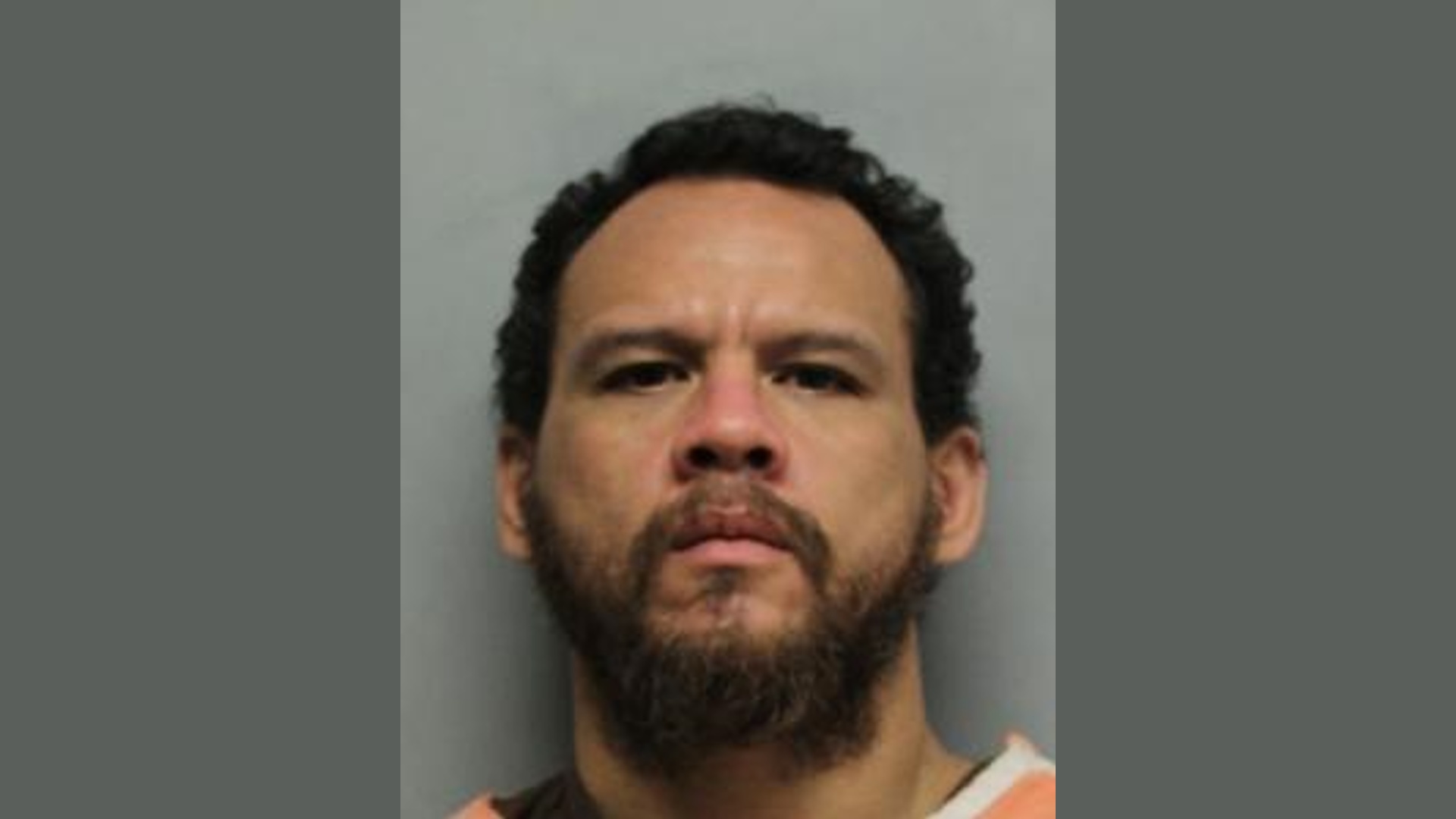 HAWAIʻI ISLAND - 39 year-old Ryan Davis was sentenced for the shooting death of 38 year-old Joshua John Santos in 2019 on Plumeria Street in Mountain View.

(BIVN) – The Puna man arrested and charged with the fatal shooting of 38 year-old Joshua John Santos back in 2019 has been sentenced to a twenty year prison term.

39 year-old Ryan Davis pleaded “Guilty” on May 9, 2022 to the offenses of Manslaughter and Carrying or Use of a Firearm in the Commission of a Separate Felony. The Hawaiʻi County Prosecuting Attorney Kelden Waltjen says both charges are class “A” felony offenses and carry a maximum penalty of a twenty (20) year prison term.

Back in March 2019, police officers responded to the Fern Acres subdivision “after receiving a report of a man with a gunshot wound lying on the driveway of a Plumeria Street residence.” The medical examiner performed an autopsy on the body of Joshua John Santos and determined the cause of death as gunshot wounds to the chest and ruled the death as a homicide. Davis was later arrested at the same Plumeria Street residence “without incident for second-degree murder.”

Davis has been in custody throughout the duration of the criminal proceedings.

The case was initiated by Puna Patrol, and the arrest and felony investigation was led by Detective Kelly Moniz and the Area I Criminal Investigation Section of the Hawai‘i Police Department. The case was prosecuted by Prosecuting Attorney Kelden Waltjen.

“The State hopes that yesterday’s sentencing affords the family and friends of Joshua Santos some closure and hopefully a little sense that justice was served and that Josh will never be forgotten,” said Prosecuting Attorney Kelden Waltjen. “Our Office will continue its ongoing efforts to hold violent offenders accountable for their actions with the goal of deterring future crime and making our community a safer place.”